Demoday whatever the heck we're on now 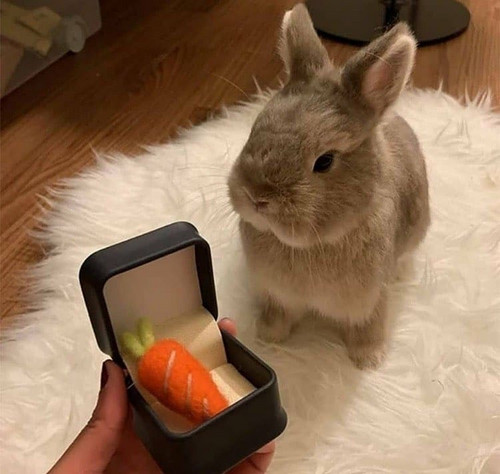 Didn't get nearly as much done this time but it's good enough. Here are the changed.

Added a volcano area. It's the most difficult area in the game with many tough enemies and environmental hazards. You will need protection to enter.

It includes a bunch of new enemies, materials to harvest and treasures to be found.

The cliffs have been remade. The map is much smaller now but makes better use of verticality as you would expect of cliffs.

Made a ton of minor changes to a bunch of areas. Mostly increased small details to make the areas less boring. This is an ongoing process and more will come.

Updated a lot of old graphics. Things like trees and rocks have all got new appearances.

Also added a lot more asset variety, especially with small assets. This is another ongoing process.

Made it so more NPCs can visit the shop at the same time. This should make the whole process much faster.

Improved NPC AI while shopping, this should eliminate any strange behaviours like getting stuck or walking into walls.

The shop will automatically close once all customers have left the shop. It wasn't very obvious but there is a limited number of customer visits per day, rather than waiting until no more show up, the shop just closes now.

If crafting an item fails instead of simply losing the materials, a failed version of the item will be created instead. This item is significantly less valuable and has a weaker effect.

Invalid item combinations will still result in losing materials however.

It's still a work in progress but more enemies have been upgraded. This means they've either got a new, better model, better AIs or any attacks they have look better.

Still a work in progress, but NPCs in cutscenes and shops should behave themselves now.

NPCs around town are still acting weird, I'll get to this eventually when I start actually working on NPCs.

Changes how scenes are loaded, they should be faster, I think.

Removes a ton of old assets from the game, these were still being included and loaded with the game so the removal of them should reduce RAM usage and increase loading speed in some places. Hopefully.

Added the option to disable grass. Until I figure out grass, disabling it will increase performance in any areas with grass.

I also included a picture of a bunny. I hope you like it!